Avast hails from Stavanger, Norway, and fuses the aesthetics of black metal with the atmospherics of post-rock to create a soundscape that is both breathtaking and mesmerizing. Since starting out in 2015, Avast has released a two track EP, been on one European tour, and in the autumn of 2018 the band released its debut record Mother Culture through Dark Essence Records.

Reviewers and promoters have placed the band in many different genres, with blackgaze and post-black metal being the most prominent. Critics have also pointed out that the band is clearly rooted in punk rock and hardcore, particularly considering their lyrics not being centered around typical occult black metal themes.

Instead their lyrics deal with social and environmental issues in a poetic and philosophical disguise. The band’s debut full-length record, Mother Culture, is an atmospheric, dark and poetic blackgaze journey through some of the myths that modern civilization is built upon.

The record addresses the potential for a global catastrophe, and is based on the philosophical novel Ishmael by Daniel Quinn. 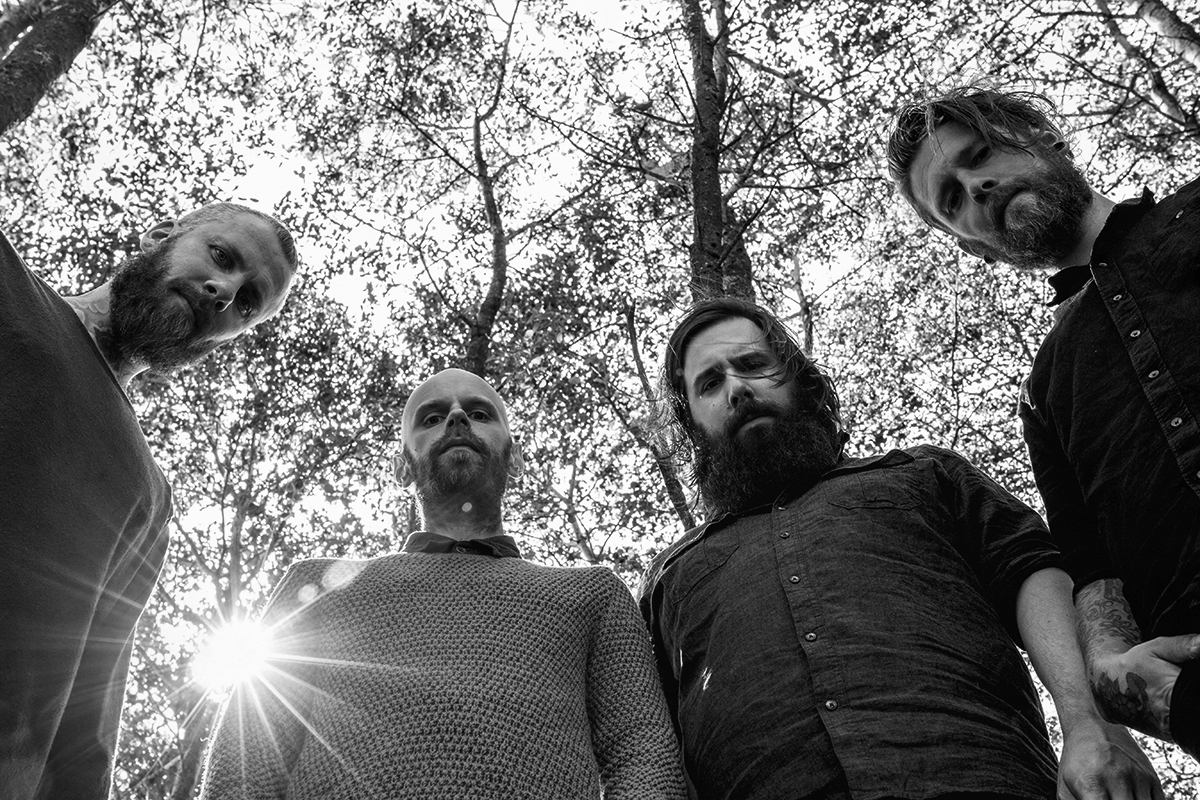