Korpse is a slamming brutal death metal band from The Netherlands founded by drummer Marten van Kruijssen (Houwitser, Beheaded, Cliteater. Korpse distinguishes itself by creating an adrenaline powered wall of aggression, turning crowds into packs of bloodthirsty wolfs and turning speakers into weapons of mass destruction.

2016 approaches after relentless shows across Europe, they sign with Rising Nemesis Records to write their successor of the self-titled debut.
March 2016 sees the release of their second album “Unethical” and the release of their first video for the song retaliation. On the back of this release they have great success through Europe and USA playing many Summer festivals Deathfeast, Neurotic Deathfest, Obscene Extreme, Stonehenge, Berlin Deathfest, Nice To Eat You Deathfest, UK Slamfest, Slamming Brutality, Fall in the Brawl, Chicago Domination Fest, New York Deathfest, Heidelberg Deathfest

Due to the success of the second album the band decided to re-master and remix the self-titled and release it under the name “None So Brutal” which has had a great reception. Upon this release in 2017 they have toured with Scordatura, Extermination Dismemberment and toured the USA.

What you hear with Korpse on CD is what you get live; a relentless display of brutality, without compromises or false overstatements. Immensely heavy slam breakdowns, combined with grinding speed and aggression are the results of Korpse no nonsense approach on the slamming death genre. Because of their unique sound, approach, and the fact that all band members have plenty of experience playing all over Europe, Korpse will continue to wreak havoc anywhere their crusade leads them. 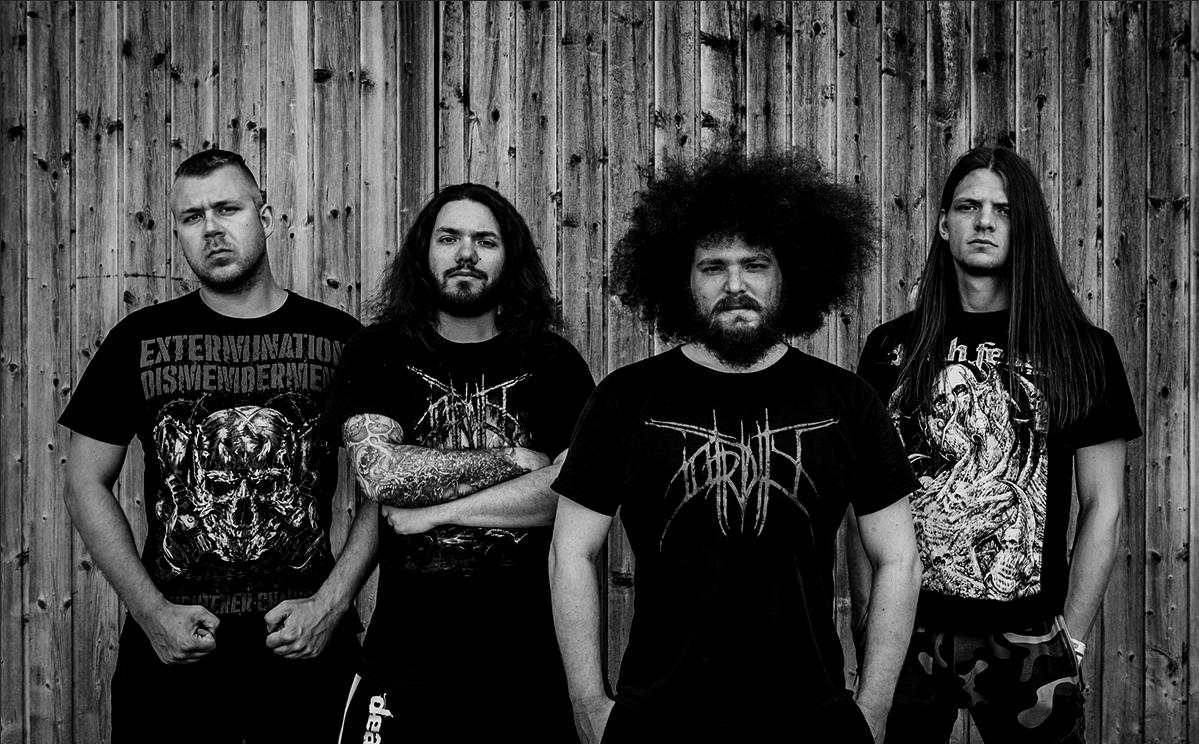