Soul Grip is a 5-piece post black metal band from Ghent, BE.

'Soul Grip is a post black metal band whose origins lie in the Belgian hardcore scene.
The band was formed in early 2014 and quickly started playing shows in Belgium and the
countries surrounding that. That lead to a first 5-day tour in September 2014 which brought the band, that didn't have any music released at the time, to Germany, the Netherlands and Czech Rep. In december 2014, Soul Grip went into the studio to record 7 tracks that would become 'Avadon', their first album. 'Avadon' was released through Consouling Sounds (Amenra, Wiegedood, Treha Sektori, ...) on May 1, 2015. For a second time, the band went on tour for 6 days through Germany and Denmark to promote their first release. In the summer of 2015, Soul Grip played a soldout show in The Underworld in London for the first time, as support for 'Celeste (FR)'. In addition to this London show, the band played a few more shows in the UK.

In 2016, Soul Grip had the opportunity to play festivals such as Ieperfest (BE), Antwerp Metal Fest (BE), Punx Picnic (DE) & Bloodshed Fest (NL). The band played The Underworld in London again, this time supporting the mighty 'Oathbreaker'. Soul Grip embarked on a 11 day European tour with 'Déluge (FR)', hitting up the UK, Belgium, the Netherlands, Germany and Denmark. Recording sessions for the follow-up release started early January 2017. The band chose a DIY approach and recorded everything, except for the drums, themselves. This caused a very silent gigging year for the band since all efforts went into the recording sessions. The 'Avadon' cycle came to an end with 2 shows in support of 'Der Weg Einer Freiheit (DE)' in Aachen (DE) and London (DE).

Soul Grip released a split with the band ‘VVOVNDS’ on June 8th through Consouling Sounds and Hypertension records. The year 2018 kicked off with shows in Belgium, Germany and the UK in support of acts such as Amenra, Birds In Row, Arkhon Infaustus, ... Later in the year, another show as support for Amenra, as well as a supportshow with Full Of Hell was played as the band prepares to release ‘Not Ever’, the band’s first full length record, on November 2nd through Consouling Sounds 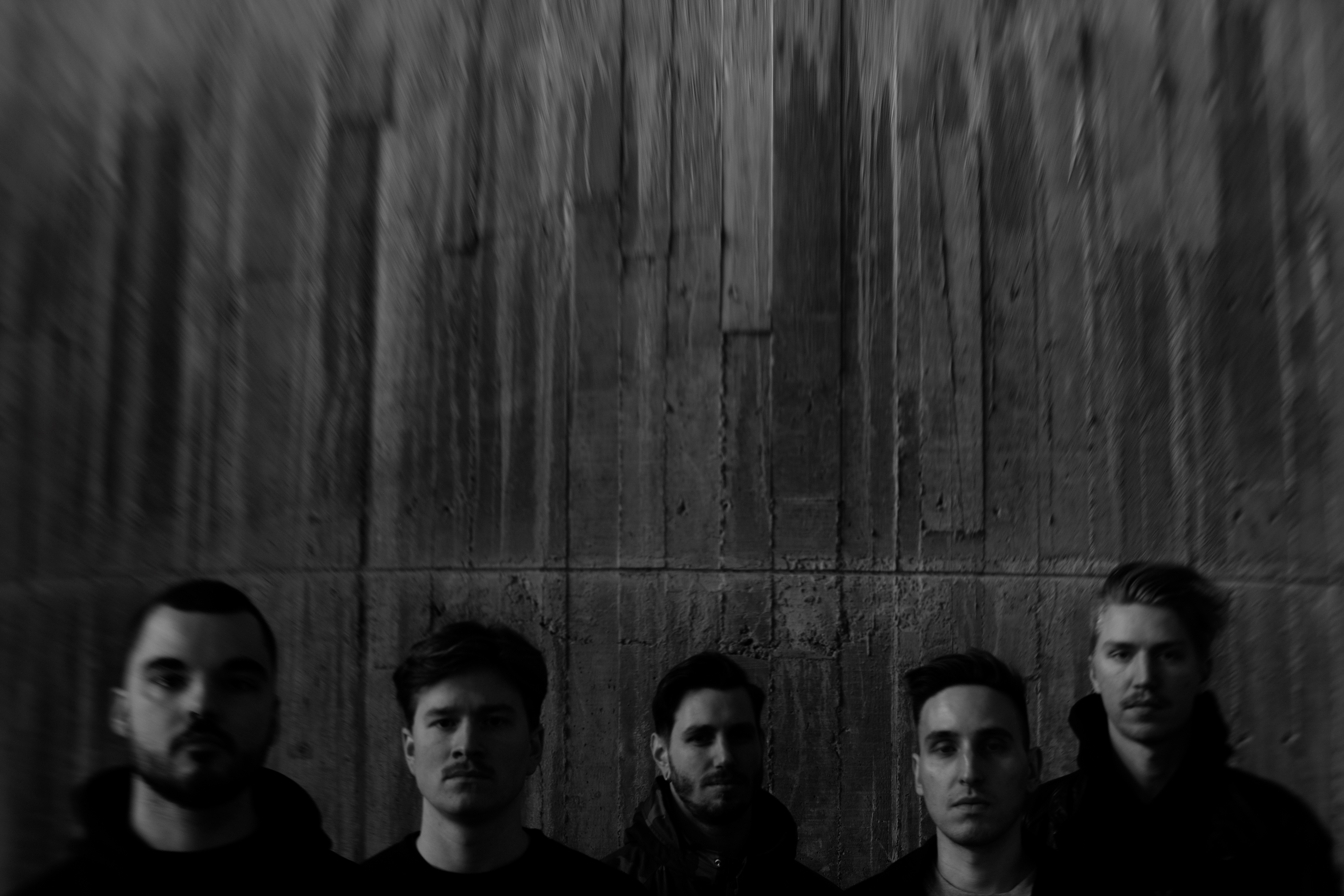